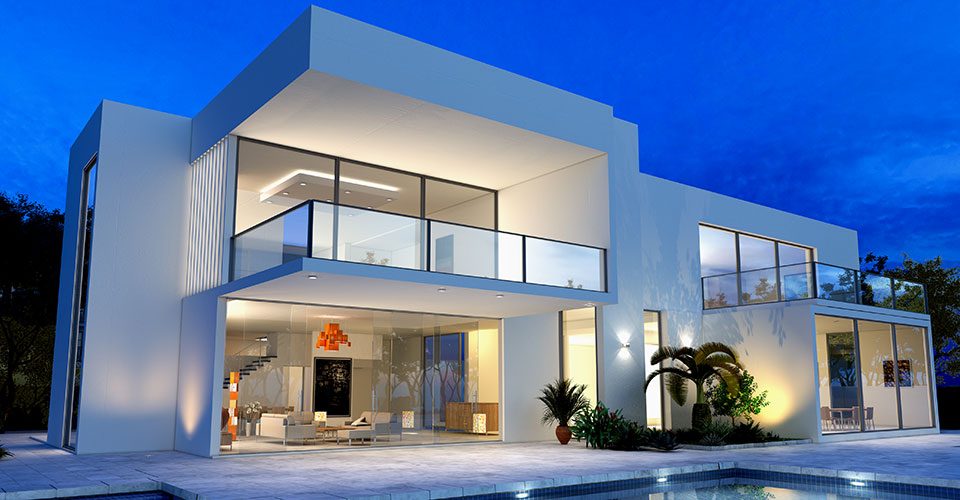 by paulmcdonald
in Luxury Real Estate, Market, Real Estate
Comments are off for this post.

Gauging the Outlook for the Luxury Housing Market

When it launched condominium sales in February, the Towers of the Waldorf Astoria in Manhattan was already girding for market headwinds.

After years of excess, home sales on the island were slipping, declining in eight of the past nine quarters, according to housing data from Miller Samuel Real Estate Appraisers & Consultants.

Amid a glut of new luxury towers and a shrinking foreign-buyer pool, sales in the fourth quarter of 2019 reached its lowest level in the past decade.

Developers of the Waldorf had reason to be bullish, however.

Its Park Avenue address and storied history was bound to attract the kind of wealthy buyers that highly leveraged developers in New York typically covet. And after a $1 billion renovation, the revamped property included 50,000 square feet of private amenity space, an 82-foot lap pool and two trophy penthouses in the pinnacles of The Towers with price tags among the highest in the city.

But just weeks after its sales launch the coronavirus struck the United States, a global pandemic that has killed more than 70,000 Americans — including more than 25,000 in the hot spot of New York — and dealt a shock to the global economy. Since then millions of Americans have lost their jobs, millions more are staying home and wealthy New Yorkers are seeing their stock portfolios dwindle.